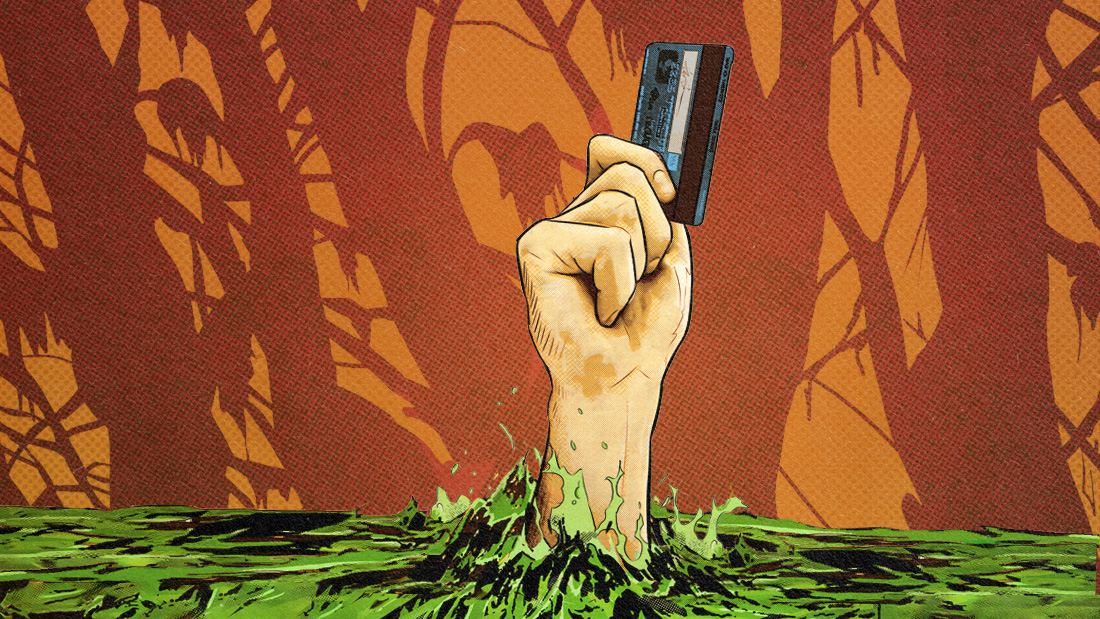 Who is surviving Australia's Retail Swamp?

In 2015, Hammond Thinking conducted one of Australia’s largest retail surveys, concluding that the traditional bricks and mortar retail industry was on the precipice of a full-blown crisis of consumer engagement and, ultimately, in-store spending.

Five years on, 50 Crates has found the situation markedly worse.

With economic conditions worsening and online retailers dominating share of wallet, Australian retail is stuck in a swamp; slowing but surely sinking into oblivion.

But not all hope is lost. In the slowly sinking swamp of traditional retail, there are a number of Australian-owned brands fighting to usher in a renaissance of belief-lead retail. We call them Betailers. This timely study aims to shine a light on the best and worst Aussie retailers, and ultimately show us how to rise above and usher in a new renaissance of retail in Australia. 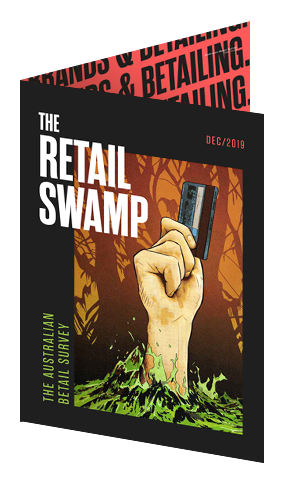